Greece is in trouble once again and many fear that this time it will leave the eurozone. However, Germany, France, and other major partners in the eurozone insist they want Greece to stay a part of the monetary union. They also assert they will not be blackmailed into any actions they do not see as benefiting the eurozone as a whole and will take a hardline stance about the agreements the former Greek government made with the E.U.

The Senate has passed a broker licensing bill that will streamline the ability for brokers and insurance agents to sell their wares across state lines.

The (Real) Bank of America (Politico)

(Chart Above Is From The Office of Management and Budget; Illustration by Oliver Munday)

What Is Bitcoin? (Mauldin Economics)

John Mauldin dives into the economics of bitcoin in this 20 minute documentary and article that describes not only the past of bitcoin but its (potential) future as a disruptor of world currencies.

The Race to Negative Yields: Historic Action in the Bond Market (Yahoo Finance)

Th shorter term government bonds of many countries are either pushing up against the zero interest rate barrier, or have blown past it (I’m looking at you Germany). Negative interest rates mean investors are buying bonds that are contractually structured to lose money over time if you hold them to maturity.

Remember Amazon’s Fire phone debacle? FastCompany reports on the drive of Jeff Bezos (who has in the past been right with his hunches, just not this time) to micromanage the design of the phone and how the many missteps during it’s development led to its almost complete irrelevance in the smartphone market.

Things We Like for 2015: A Realist’s Guide to CES (The WireCutter)

The Wire Cutter has a fantastic write-up about the most promising products from the Consumer Electronics Show, that could realistically end up in your home or pocket. 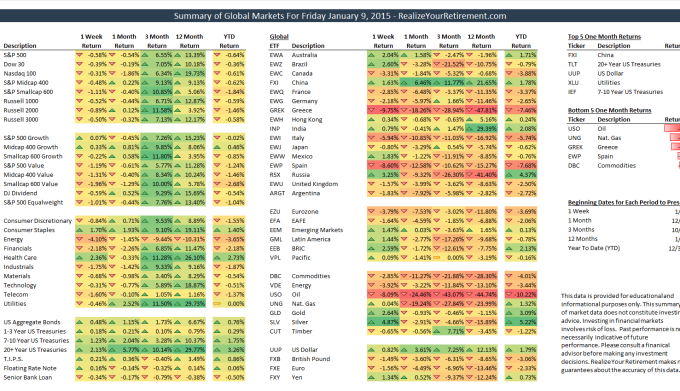