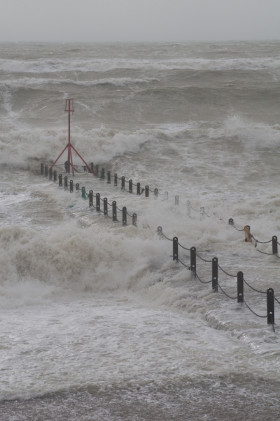 Here’s a quick rundown of the most common types of retirement accounts that people ask me about.  I’m only going to touch on each of these briefly and will revisit these different accounts separately in a future post.

A warning, this is pretty dry material, so it’s not for the faint of heart.

A 401(k) is a type of profit sharing plan offered by employers that permits employees for the purpose of retirement saving.  It gets its name after Section 401(k) of the Internal Revenue Code.  Employees are allowed to make contributions to the plan on a pre-tax basis.    401(k)’s generally have an employee matching provision that allows the employer match the contributions made by employee up to a certain percent of the employees income.  A common type of arrangement calls for the employer to match $0.50 for every dollar the employee contributes up to 6% of the employee’s income.  Employees can contribute more than 6% if they wish, but are capped at a maximum contribution of $17,000 for 2012.   This limit is increased periodically at increments of $500.

An Individual Retirement Account (IRA) is a tax-deferred investment account that is used as a retirement account for persons with earned income.  IRAs come in two types:

An annuity is an insurance contract that is designed to provide payments to the owner of the annuity over a specified period of time.  There are many different types of annuities, however, we will only consider two.

Principles of Financial Freedom During Retirement: Investing in Stocks

How Does Inflation Impact My Retirement Income?

One thought on “Navigating the Sea of Retirement Accounts”